That Time I Decided To Go Hiking During Elk Mating Season 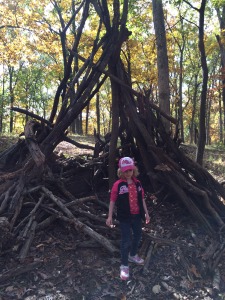 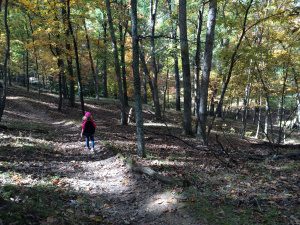 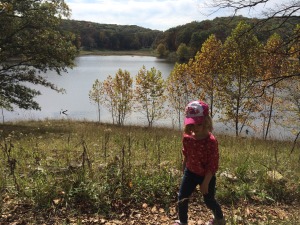 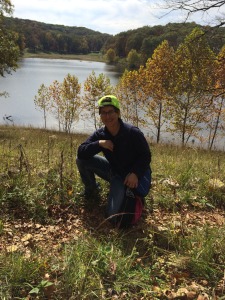 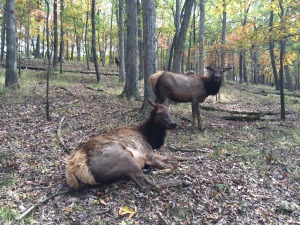 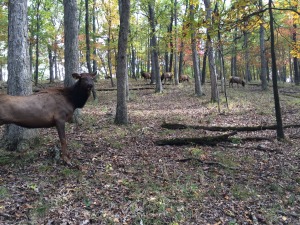 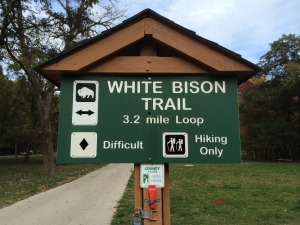